While facing down an evil god of her own, Wonder Woman may have figured out how to take down the all-powerful Darkseid once and for all.

Although she’s been traveling through the Omniverse since the beginning of Infinite Frontier, Wonder Woman will be returning to the Justice League soon enough, and she may be bringing the key to defeating Darkseid with her. Wonder Woman and Darkseid have a storied history, so it would make sense that she’d be the one to bring him down. After all, Diana is no stranger to fighting rogue gods.

Infinite Frontier #6 by Joshua Williamson, Paul Pelletier, and more showed that the Lord of Apokolips is obsessed with shattering the newfound Omniverse, and he’s even able to travel between worlds with the power of his Omega Beams. But in Wonder Woman #779 by Becky Cloonan, Will Conrad, and Travis Moore, Diana faces a similar foe. And the method she uses to defeat the dark deity Janus just may come in handy against the dread Darkseid himself.

Wrapping up Wonder Woman’s odyssey through the Sphere of the Gods, Wonder Woman #779 finally finds the Princess of the Amazons putting an end to the rampage of the corrupted Olympian Janus after the immortal villain seemingly killed Wonder Woman’s new partner Deadman in the previous issue. Now, trapped in a void between worlds, Diana uses her new lasso to bring the ghostly guardian back to the land of the semi-living. Once Boston is restored, he reveals to Diana and her friends that they, along with Janus, now exist in the In-Between, the pocket dimension of non-reality that exists between the worlds of the Omniverse: a potentially useful trap for any threat with a penchant for traveling between realities.

Although it was with the help of the Fates and the Olympian Gods that Diana eventually put a stop to Janus, the existence of the In-Between presents an interesting possibility for ending Darkseid’s threat. If Wonder Woman and the Justice League managed to trap Darkseid in the realm between worlds mid-leap, he may not be able to make his way out. But from everything fans have seen, Darkseid is in a much higher weight class than the corrupted Janus.

While Janus used the Godscraper, Darkseid uses the power of his own Omega Effect, and this could present an interesting obstacle in terms of disarming him of his ability to escape. Especially now that Darkseid has reached his ultimate form, he’s more powerful than he’s ever been. But it’s at least worth a shot when dealing with one of the greatest threats the DC Universe has ever seen.

Darkseid’s newest form has made him more dangerous than ever, and it’s going to take all of Infinite Frontier‘s united Omniverse to take him down. Now that Wonder Woman is finally returning to her friends in the Justice League, she couldn’t have picked a better time to make it back to the land of the living. After all, it just may take the daughter of the Old Gods to beat a New God.

Next: Darkseid’s Forgotten Enemy Has a Secret Plan for the DC Universe

Tristan Benns is a freelance writer, grad student, and lifelong geek. He’s worked as a tutor, an editor, and even a salesman in a comic book store. If he isn’t asking you about your feelings on the Oxford comma, he’s probably asking you to name your favorite Green Lantern. 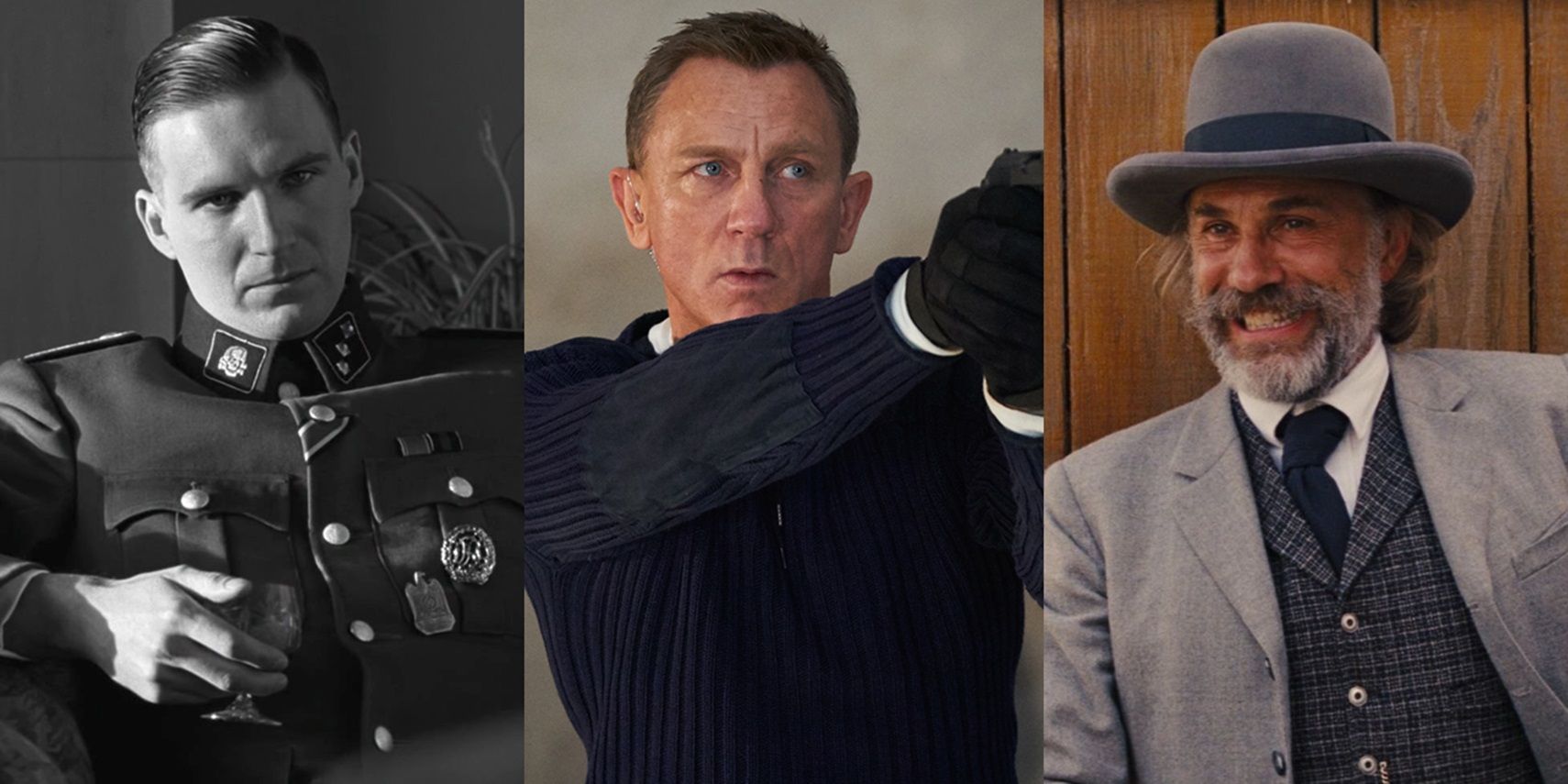 No Time To Die: Every Major Cast Member’s Best Movie, According To IMDb