WITH the upcoming release of its sequel, Precious Catastrophe, now is the perfect time to enter the world of Catlin and Maddy, the teenage twin sisters haunted by death in a way that could be described as anything but ordinary.

This is a thrilling and creepy tale filled with an insidious, evil sort of magic alongside the good, protective sort, both of which are explored with mystery and satisfying clarity. Despite all the extraordinary and supernatural occurrences that take place, this is a surprisingly down-to-earth novel, one unpretentious and unafraid to make jokes, for the suspense is built so well that light banter between sisters and between friends could not ruin it, and in fact only enhances the story.

The world built around these quick-witted and uniquely charming sisters is all the right kinds of scary with enough questions to be answered and important relationships explored that it is also filled with substance and heart. All this and more is what makes it the perfect read for leaving summer, and incredibly fitting for autumn and the lead up to Hallowe’en.

Since the loss of their father when they were two years old, inseparable twins Madeline and Catlin have dealt with death and all that is dangerous differently. Catlin sought out a more traditional route, saying quiet prayers before bed and collecting images or small statues of Mary, and grew to be extroverted, charismatic and loved by all.

Madeline, whose perspective the story is told from, found her solace in the strange, gathering plants and objects to bring her peace, finding a growing need to scatter salt as a kind of protection from the darker elements of light, despite the dismay of their mother at this odd behaviour. The two, however, find a greater need for their methods of soothing upon moving away from the city and into a much smaller Irish town with little more than a hundred people where everything feels somehow off.

Their new stepfather Brian’s home, now theirs, is a real-life castle in the deeply haunting Ballyfrann, in the mountains of which, over the past century, four girls have been found dead, and Madeline can’t stop herself from thinking of them. These unsolved cases lie beneath all that is good about the town and its seeming mundanity, a thread that if pulled on too much would reveal a whole world of secrets.

As Catlin grows closer to a local boy and Madeline begins to feel left out and sometimes forgotten by her oldest and closest friend – the only person she has truly been able to rely on – things in Ballyfrann start to feel more and more off. Maddy’s need to gather to protect herself and her family from monsters she can’t see grows stronger along with more and more conversations with Brian’s strange older relative Mamó. She is a mysterious woman who creates a kind of discomfort, but a different kind than the rest of the town, the kind that comes from truth rather than secrets, and there is an undeniable magic to her that plays a part in Maddy’s coming to terms with all the strange things under the surface of her new home.

This is a story full of humanity, of sisterhood and friendship, of the inherent pain and beauty of first loves and of grief, both of those close to you and for some inexplicable connection to strangers and the corpses of small animals that mean something deeper. Although it’s more than 300 pages, I got through this book quickly and adored every tense, eerie moment.

She Bought Her Dream Home. Then a ‘Sovereign Citizen’ Changed the Locks. 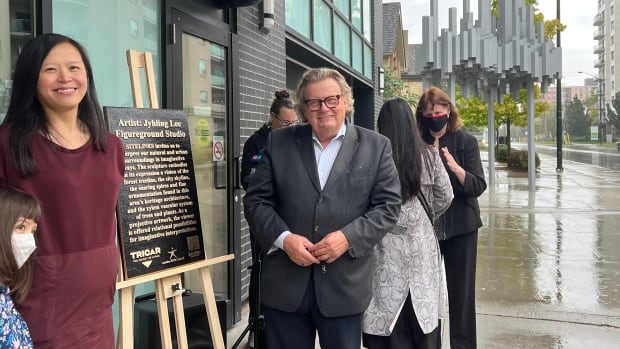 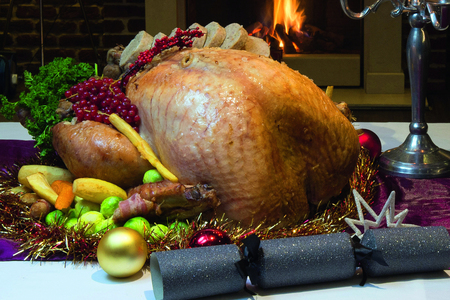